The World Economic Forum is back in Davos, Switzerland, for the first time since 2020, and some crypto bulls are already making headlines. Anthony Scaramucci, a major investor in crypto marketplace FTX before its collapse at the end of last year, admits he was wrong about the company's CEO but says he's still bullish on crypto. Scaramucci expects Bitcoin to trade at $50-100,000 in the next two or three years. In Europe, a digital euro appears to be closer to reality as the Euro-Group, representing finance ministers from Euro nations, released a statement detailing goals for the first-of-its-kind currency. The digital euro has been in the works since 2020 and is expected to be issued by the European Central Bank, making it a central bank digital currency. Testing of the currency is expected to begin this year. 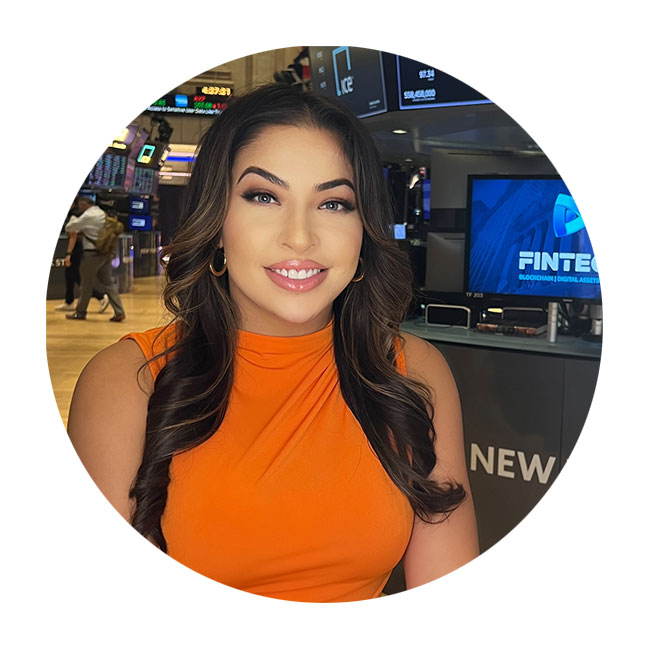 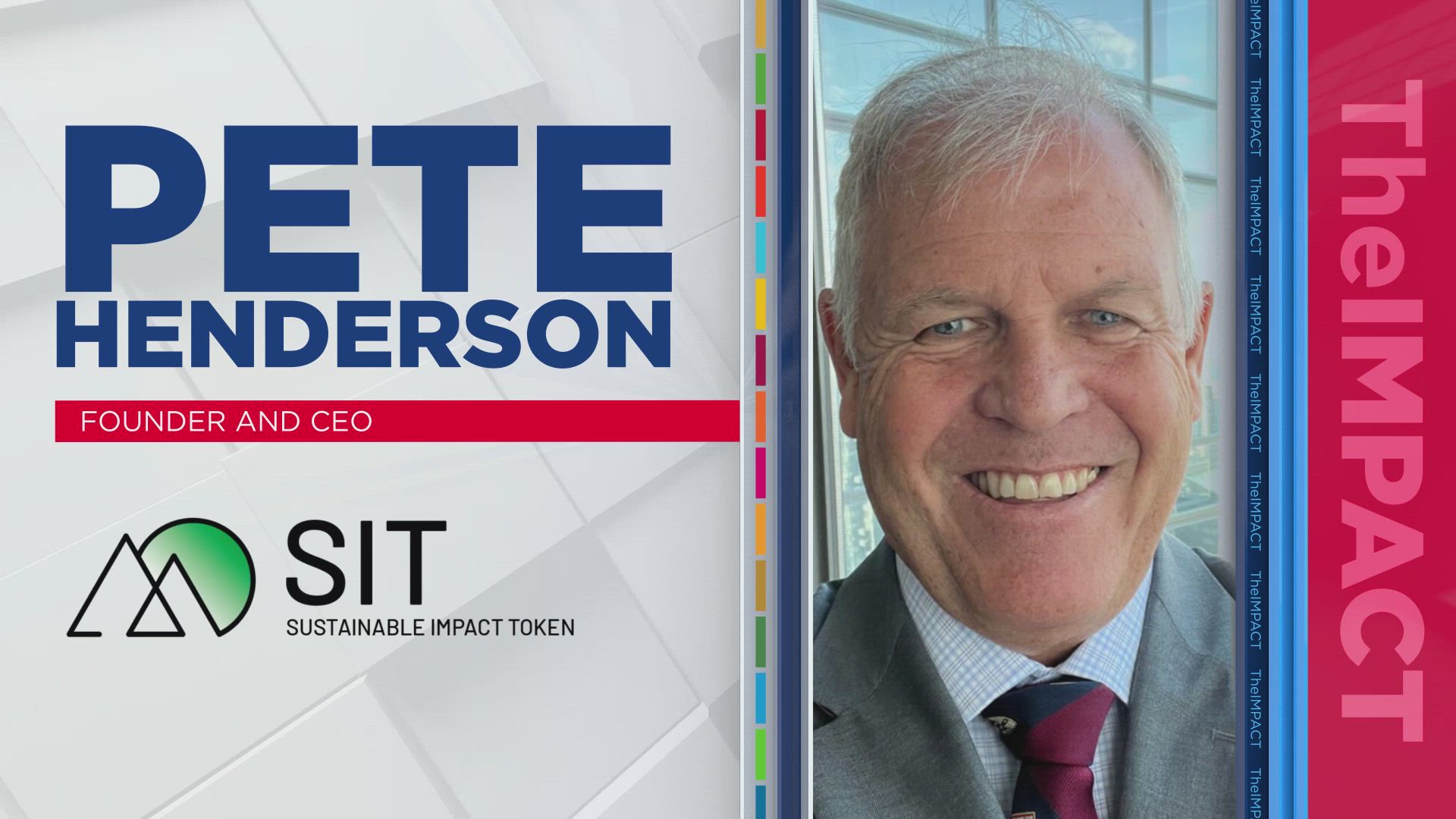 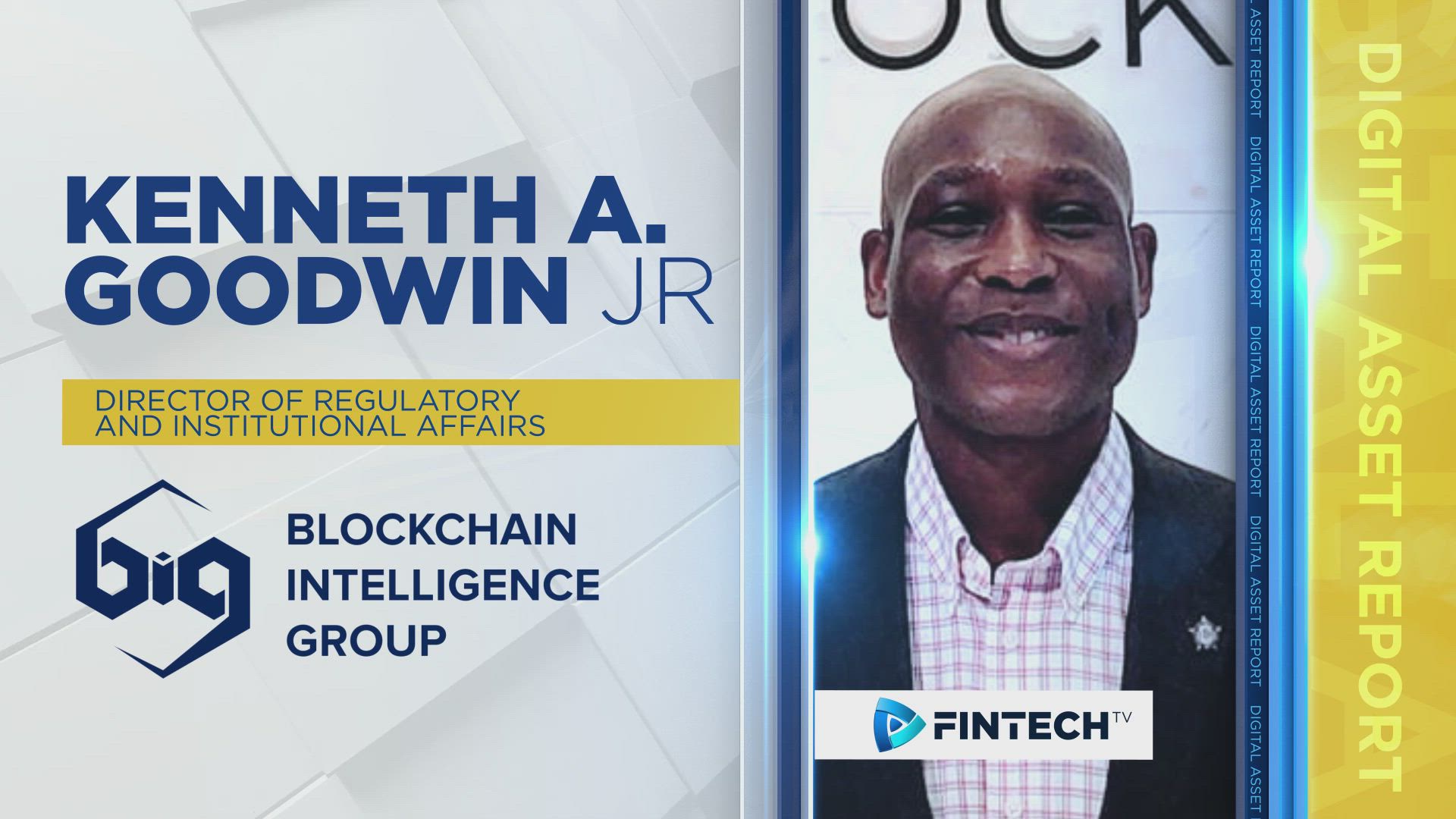